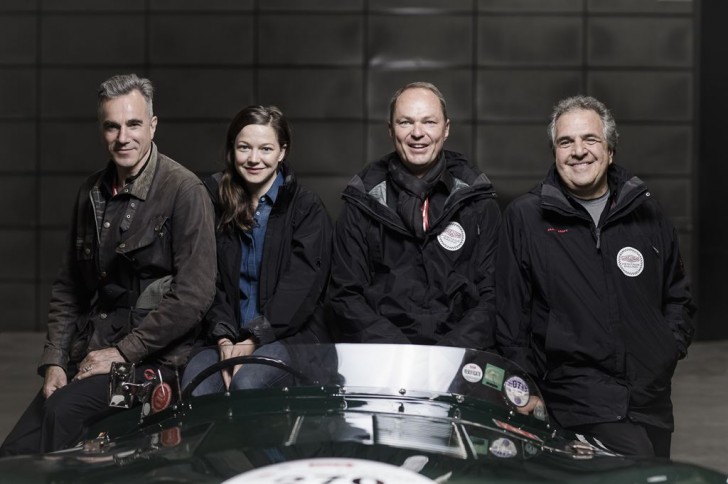 The stars and the Jaguar cars entered into the Mille Miglia 2013 all feature in a new short film.

The 1,000 mile tour, which is a celebration of ‘The World’s Most Beautiful Race‘, captures the feedback from the high profile line-up of drivers that accepted invitations from Jaguar to partake in the epic drive event across Italy. 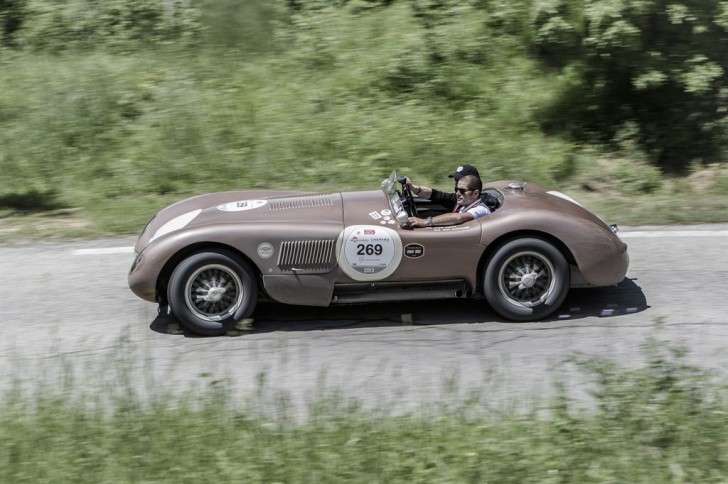 More than 400 classic race and road cars of unique heritage were entered into the Mille Miglia this year. The record number of entries meant that the Jaguar drivers - of which only Jim Gianopulos and Bernard Kuhnt have previous experience- were jostling on road with some of the most significant sports cars ever built by the world’s most prestigious manufacturers.

Sir Chris Hoy, an Ambassador of the Jaguar Academy of Sport, said: “Being asked to drive with Le Mans winner Andy Wallace in the Mille Miglia was a privilege and I was delighted to take part. It is a technical event that participants take very seriously - I enjoyed its deeply competitive nature and I’m delighted to have made my debut with Jaguar.” Globally-recognised supermodel David Gandy commented: “The Mille Miglia is an event like no other. It was on my ‘bucket list’ and despite gruelling hours spent on the road each day in difficult weather conditions, the reaction to our car from thousands of fans across Italy and the euphoria Yasmin and I experienced crossing the finishing line made it all worthwhile.”

Jaguar is committed to celebrating its unique, rich heritage as the company continues its recent exciting growth. Bernard Kuhnt said: “Our presence at the Mille Miglia was particularly significant this year as we are launching the new F-TYPE sports car across the world. To bring together the finest Jaguar cars ever made, with some remarkable characters behind the wheel, and to have five F-TYPEs chasing them throughout beautiful Italian countryside was a sight to behold.

“I am extremely thankful to the drivers in our team for spending their valuable time with Jaguar and I am grateful to the Mille Miglia organisers for allowing us the opportunity to enter this spectacular celebration of classic motorsport.”